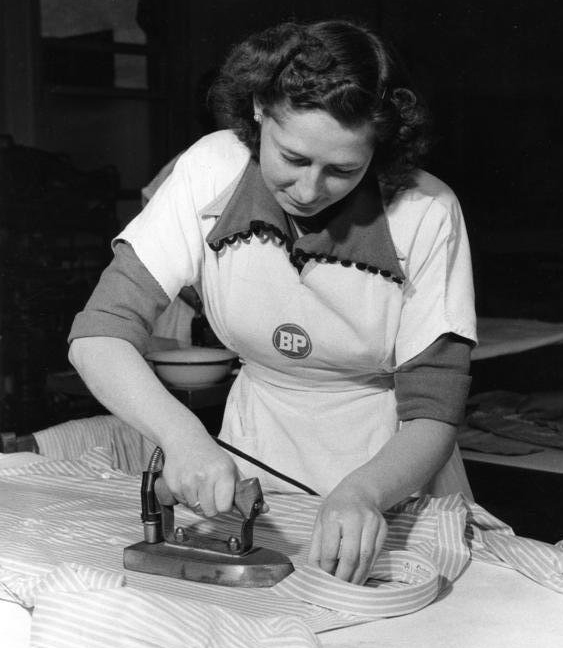 What does it mean these days to “be a man”? It’s different from when I was a kid. I never saw my father cry and he never attended a single teacher conference for me – not that he didn’t care, it was simply my mom’s role to do so. Dad taught me how to be brave facing big waves in the ocean. I saw Mom’s tears fall and mix with the water she sprinkled on the clothes she was ironing as she watched the news coverage of President Kennedy’s funeral. None of the men I saw on TV in those sad those days cried in public. 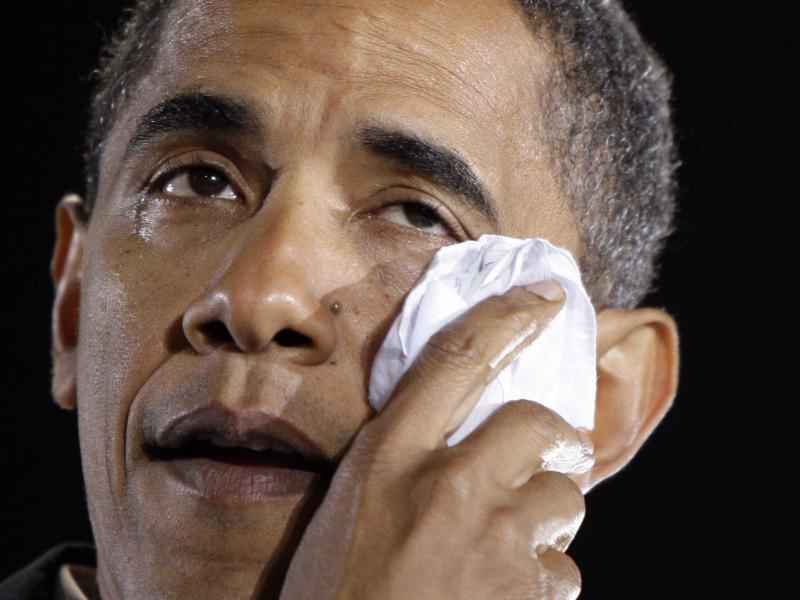 Today when male and female roles and attitudes are making tectonic shifts, it’s not always easy to understand differences across the generations. In today’s world, a man tearing up over a tragic incident is interpreted as a sign of his humanitarian nature.

One of my students came to class one day quite distressed about her home life.  When we spoke after class, I learned that her husband had herniated a spinal disc and was in acute and unrelenting pain. To make matters worse, her father, who was newly living with them since the loss of his wife, was acting as if absolutely nothing was wrong. He never asked his son-in-law how he was doing, never showed the least sign of sympathy. How could her father be so callous, his daughter and her husband wondered and worried.
My student and her husband are both Japanese American. I began to  imagine this stoic old man who was her father, and I asked her whether he was old-school Japanese, which she assured me he was. All the samurai stories I’ve read and movies I’ve seen began crowding in on me – scenes of stern-faced men in armor or kimonos enduring dire pain without grimacing. They even committed seppuku, taking their own lives rather than living with indignity. 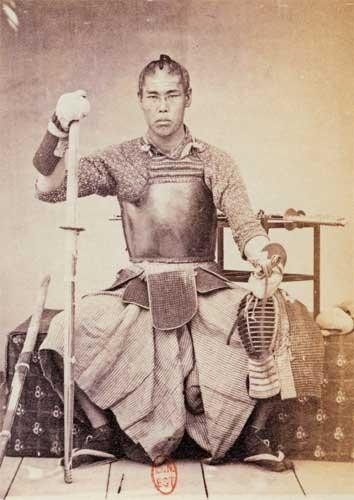 I imagined her father-in-law steeped in that a man-of-steel culture, learning that to be a true man was to be able to bear his suffering silently and without complaint. There was none of today’s appreciation for a man showing his softer side.What would such a Japanese man want for his son-in-law? He would want him to be able to live up that grim, suck-it-up-without-complaint standard. Of COURSE he wouldn’t ask his son-in-law a question – such as “How are you feeling today?” – that would lead the younger man to give voice to his obvious pain. Why would he encourage such an indignity? By ignoring the younger man’s condition, he was giving his son-in-law the chance to do the same, in honorable, old-school Japanese style. My student and I concluded that from his own point of view, her father was probably giving his own form of support to her husband. 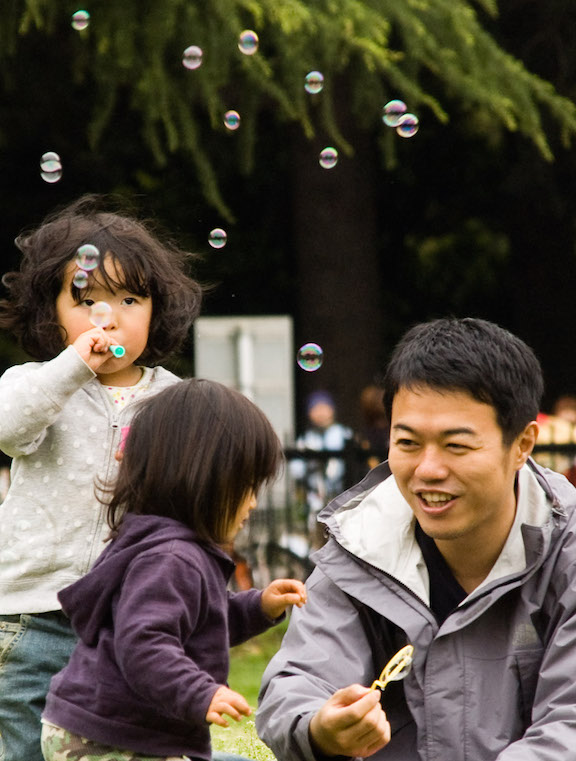 The distant, emotionally reserved father figure seems to be a thing of the past. My 50 something year old friend from Singapore remembers her father actually gazing at her as a child sitting at the dinner table and asking her mother, “Who is that?” Unbelievable, right? This year as I’ve done a bit of traveling in Asia, and watched Asian foreigners visiting Honolulu, I’ve seen a very different behavior within families. In nearly every young Japanese family I see, the father is either holding the baby, carrying the baby in a cuddle pack, or pushing the toddler in the stroller.
I also see American husbands of today’s generation being far more actively involved in the everyday workings of the home – there seems to be an expected balance of responsibilities. Our twenty-seven year old son Govi does the majority of the cooking for their family. I’ve never heard of any young wife these days ironing for her husband! My mom used to hand-tailor suits for my dad. It’s a new day, isn’t it?My dad has always been a very manly man. He always let my mom do a lot of the parenting stuff, as well as the typical (à la 1950’s) things at home. She did the inside stuff – cleaning house and doing homework and art projects with us kids, he did the outside stuff – like tree pruning and coaching Little League. She did 99% of the cooking in the kitchen; he barbecued. It was interesting to watch some of my dad’s behaviors change after he and my mom divorced – oh, when I was about 25. Once he had a home on his own, my dad turned into a great cook. He decorated his house beautifully and cleaned fastidiously. It was fun to watch him cultivate his more domestic side. Meanwhile, my mom began changing her own flat tires and tackling major gardening projects. 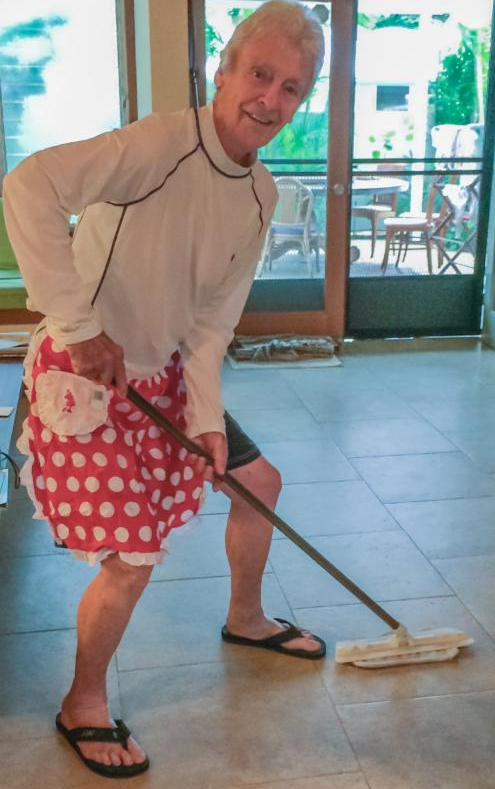 Later, when my little 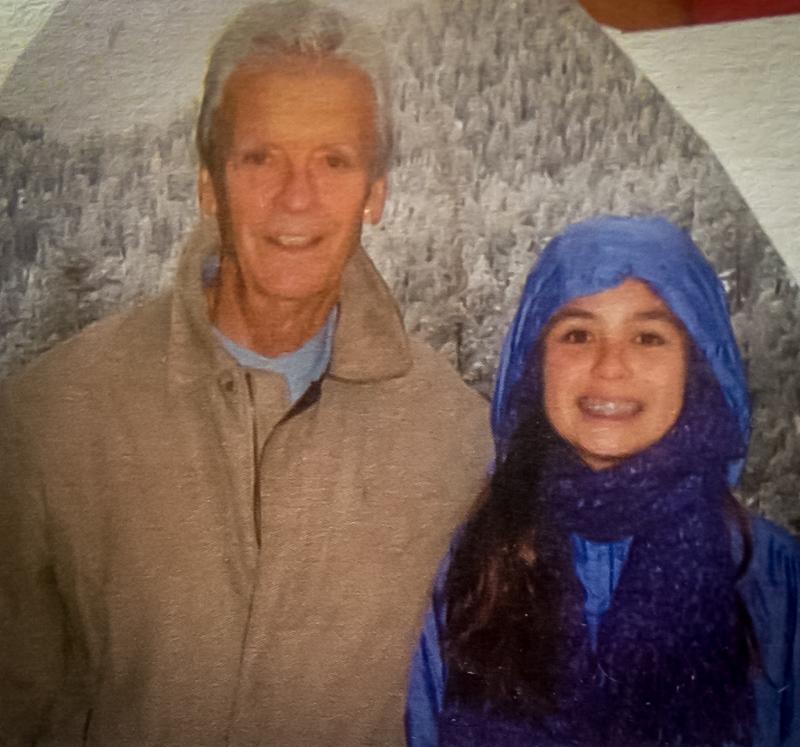 half-sister  came along – I was 40 years old by then and had a different mom from her – our father had half-time custody of tiny Melanie. I saw Dad heating up baby bottles, changing diapers and reading picture books to her. These were not
things he might not have been accustomed to doing, and yet I often saw how he delighted he was with his daddy role, enjoying the antics of my funny little sister.

Female roles are changing, too. My little sis has shown quite a strident independent streak as she’s grown up. Going through my sister’s teen-age years as a single father with a 66 year age gap hasn’t been a walk down Easy Street! Should he be tough? Should she listen obediently? Should he be understanding? Should she stand her ground? How can our dad be a man, as he understands it, while my sister becomes a woman, as she understands it?

I wonder how my student’s old-school Japanese father is doing these days. He’s living by himself now, back home where he used to live with his wife. He must be cooking and cleaning for himself. Now that he doesn’t have his wife’s yin energy to counter his yang energy, I wonder whether he has learned to incorporate more of both sides within himself. I wonder whether he would be more inclined these days to sympathize with his injured son-in-law….

In a world where Malala is heroically speaking out on behalf of girls being educated in the Middle East, where most industrialized nations have had women presidents and prime ministers, where fewer men than women are getting college degrees in the USA, and where baby changing tables are being built into some of the men’s bathrooms, what does it mean to be a man? To be a woman? I’m not sure, but I see more balance of roles between men and women. And when our roles are more balanced, we have more freedom to cultivate both the yin and yang sides of our nature. We can be more whole as human beings.

Moving in Stillness and Resting in Joy with you,